LOLAS' Friends have 11 days to sign 2000 names to petition 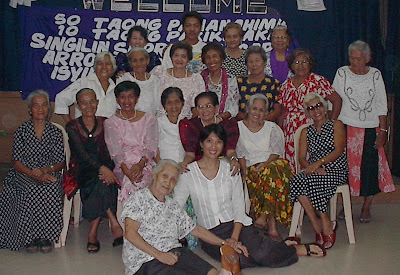 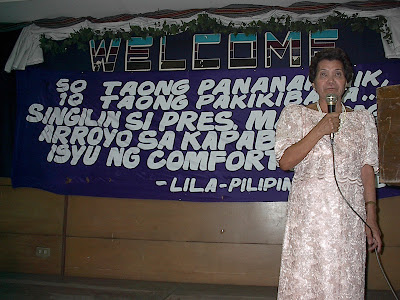 When the women of LILA Pilipina celebrated 10 years of their organized fight for justice in June of 2001, they held a special celebration and invited their friends and family. They called the group who gathered around them the Friends of Lolas.

That day we celebrated each woman's victory. After staying silent for so long, each one had come forward in those ten years to name her history and call for her long awaited apology, her reparations and her place in world history text books. Somehow, the women found the strength to describe their stories to the courts and to administrators, to students and reporters and anyone who would listen so that the world might know. The Japanese courts threw their cases back into the appeals court over and over and despite this disappointment, the lolas of LILA Pilipina were not undaunted. They were and have been fighting to their death for what they believe is right. 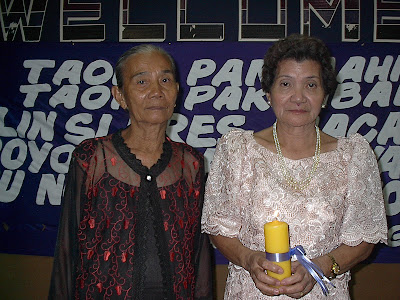 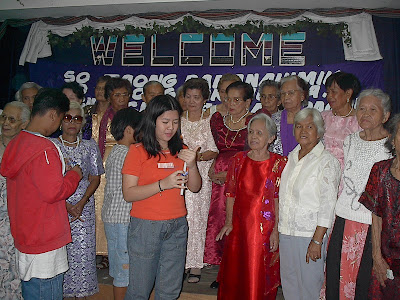 Lola Narcissa and Lola Virgie lit a beautiful yellow candle and together they passed their light to each and every guest. They recognized that they were growing old and frail, that someday they would not be able to fight their own fight, so they invited us to join them. They inspired us make their stories known, to fight for what is right. They asked us to never let this atrocity happen to our daughters and sisters and mothers, not like it happened to them. 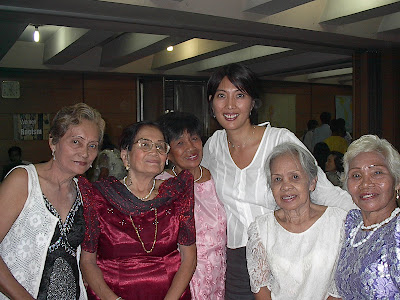 It is now 2007 and they have not yet received that formal apology from the Japanese government. There has been no compensation. Many have died since that ten year anniversary. Many never saw justice. But my candle is lit. My flame burning bright.

I send you my light. I ask you to join the fight and be a friend of the lolas and of all the 200,000 comfort women of WWII.

If you have signed the petition, thank you. If you have written your congressman or woman, I send you a big Miami abrazo. If you keep the comfort women in your prayers and spread the truth in your own way, sharing their brightly lit candles of love and compassion, I wish you great peace. Regardless of your choice, I give you my respect. Maraming salamat for reading this blog. 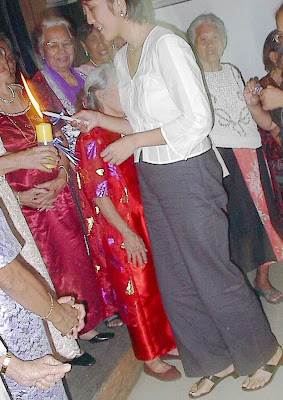