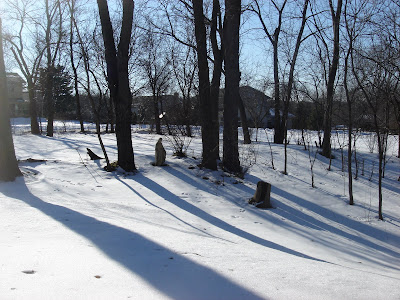 I come to you because you are a woman too. You understand best what it means to be a woman who has suffered unjustly. You understand what it means to be a mother who sacrifices her own happiness for her children. I come to you. I make an appeal to you because in your own darkest hour, you were able rise above and comfort the women, despite your own sorrow.

I know they come to you too. The women. Some at least. I have talked to so many of the women – at least forty of the 200,000. I have come to know and love at least half of the forty and their supporters too. When I ask the lolas how they were able to endure the pain, how they could find reason to live beyond the barrage of indignities – the lines of men waiting to rape them, the insults to the body, the mind and the spirit and then to survive that kind of war only to return to homes that did not want them – for the shame of being women used, for the shame of being with the enemy in ways no woman should be touched – when I ask them how they can look at me with such love and want me to know love – love of family, of husband, of country – do you know what they tell me?

Each one says, “Sa awa ng Dyos.” As if God carried them through that tumult of abuse in miraculous ways and despite the assault of Japanese soldiers, the scars of bayonet wounds and cigarette burns, despite the nightmares that recur each night and the husbands who never forgave them and the children who will never understand them and presidents who refuse to acknowledge them – the women I have met are full of love. Like you they are full of grace. That is true strength to survive all that and to come forward in our culture of tsmis and hiya – of gossip and shame -- in order to reclaim their dignity and to make sure this kind of war can never happen again. 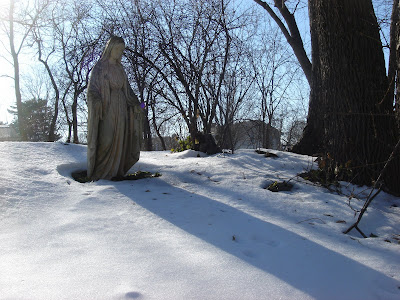 This has been a miraculous year, beginning on March 1, 2007, when then Prime Minister Shinzo Abe brought the injustice to 200,000 Comfort Women of WWII to the attention of the modern world. When he came forward and invited this international dialog and the women were brought to radiant light. This moment, when the whole world listened because of Abe’s indiscretion ignited our hearts to action. Thank you. I know you were witness to that moment. I know you blessed it. I know you smiled.

So many men and women came forward in support of the women. So many opened their eyes and let down their guard and came to know the stories of the women one by one. So many saw the relationship between these acts of the past and the role of women and war in our present day and we all feared for our daughters’ future.

Through the work of the lolas and other survivors, through the efforts of so many local activists – like my students at the University of Miami and my dear friends Annabel Park and Eric Byler of Washington DC and Allyson Tintiangco Cubales, Mariana Villanueva and Barbara Jane Reyes of the Bay Area – we, like so many others -- educated our communities. Our communities responded with hand-written letters, phone calls, checks, their time and their resources and one by one, our nations’ governments took note.

They took note! First, on July 30th, 2007, the United States Congress stood up as one body and they asked their good friends in Japan to pay attention to their past, to right the wrongs of the past. They asked the Japanese government to apologize to the 200,000 women and to take full responsibility for these acts against humanity. House Resolution 121 passed by a unanimous voice vote and this blessing urged other nations to rise and make their own requests for justice – other nations have passed similar bills – Canada and the Netherlands and the European Parliament. Even the Philippine Congress has a bill asking for reparations and redress on behalf of the women.

Small and large miracles everywhere -- for the world now understands the history of the surviving Comfort Women of WWII. The more the Japanese government resists, the more the people know. During the campaign for House Res. 121 several private Japanese citizens expressed their own desire for their government to come forward with an apology to the women.

After fifty years of silence, several of the 200,000 women around the world stood up, representing their sisters in Korea, the Philippines, China, Australia, New Zealand, Dutch Indies and even their sisters in Japan – yes, Japan – and they asked the world to listen. After 15 years of protests, appeals, marches, letters and sworn testimony, the world is stepping up and backing up the women. Thank God.

But what of my lolas at LILA Pilipina? All the work they have done and still no apology. No reparations. No signs of remorse. Many have died without witnessing these small miracles. Lola Cristeta Alcober, who pulled my hands through the streets of Antipolo and made me sit on her balcony and tape her testimony, died before seeing any of this. And Lola Catalina Lorenzo, my kababayan from Pampanga was in her eighties when I met her in 1999 – she’d get so mad that her hands talked faster than her mouth and her words were like bullets. When will there be justice, she wanted to know. Who answered her? No one. Lola Priscilla Bartonica, a beautiful woman who taught me to dance the tango, once held my hand and said no words, but looked into my eyes and there I saw the tear forming and falling even as she smiled at me. She fought so hard for so many years never sleeping a full night’s sleep after that war. What of these women and the others? Is it not time to comfort them? To give them peace? 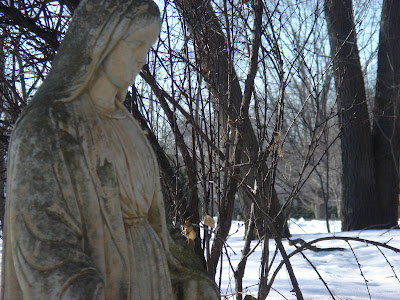 I write you on this public space, where some know you, others ignore you, and still others do not recognize you, but I have written to almost everyone with power. Almost everyone. And though this conversation may be best served in the privacy between us, I am asking you to please comfort the women. Bring them peace. Bring them hope. Sa awa ng Dyos. Comfort the women

Your words are so powerful. I think the part about our culture of tsismis and hiya was the part that got to me most.

Where are the pictures of the Virgin from? They are so beautiful . . .