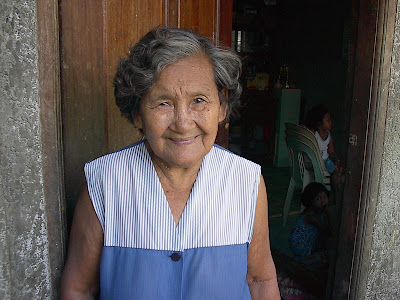 They brought me to their garrison and put me into the one of the three divisions. I was raped first on the day I was captured. When I was in the division, one Japanese soldier came. He threatened me, pointing his gun at me and pushing me down on the floor. When I started shouting on my back, he put a paper inside my mouth and tore up my clothes then raped me. On the first night, another Japanese soldier raped me.

The next morning I bled so much. The Japanese who noticed my condition called for the help of a doctor and gave me the capsule of medicine. But after that, they ordered me to cook rice. On the second day also, four Japanese soldiers raped me.

By the third day I felt so sick that I took medicine after cooking rice for the Japanese. From then on I had to cook rice every morning.

After the third day, four or five soldiers raped me every day. Almost all of them were ordinary soldiers but some times Japanese officials.